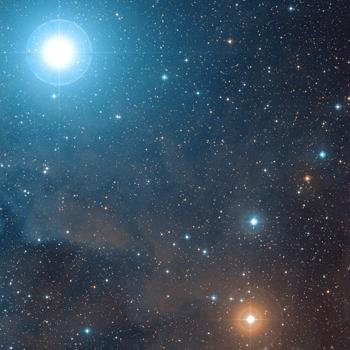 The brightest star in the picture above is Mintaka, from Orion’s Belt. We just adopted a cat, and named her Mintaka. I think that calls for an astronomy update — just the basics, stuff that everyone should know much of.