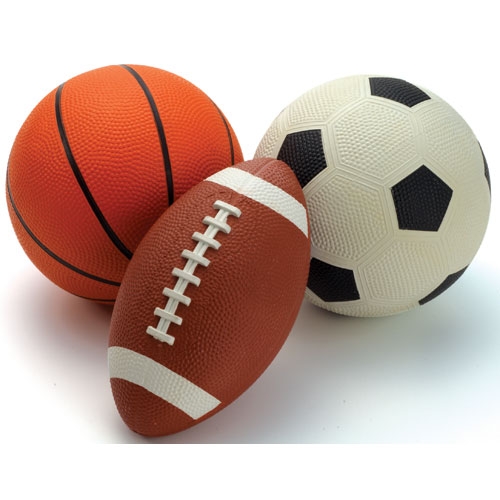 Since I live in the American South, I hear a lot of talk about about sportsball. I have a hard time, though, telling exactly which variety of sportsball is being discussed. I don’t find sportsball interesting, and so I’m not fluent in any variant of sportsball jargon. For that reason, it can be difficult for me to tell which sportsballspeak-dialect is being used.

So, sometimes, just to try to make friendly conversation (while still being myself), I ask sportsball-fans questions, in order to find out which version they’re so intently discussing. (Figuring out why people obsessively talk about sportsball so much, I think, is a mystery I’ll never solve. Understanding the strange behavior of non-Aspies is much more difficult than the types of problems I enjoy trying to solve. As Albert Einstein said, when declining the presidency of Israel, “I have no head for human problems.”)

Here’s an example of one such question: “Are you talking about the type of sportsball often played inside, with a bunch of people chasing an orange sphere around on a wooden rectangle, and trying to get the sphere to pass through a metallic, elevated circle of slightly larger diameter than the sphere itself?”

Now, if someone mentions the sportsball game most people call “football,” there’s an obvious follow-up question that needs to be asked . . . so, of course, I ask it:  “Which one?”

Replies to that question usually go something like this: “Whaddya mean, which one? Football! We’re talking about football, ya nerd!”

“But there are at least two games called by that name, which confuses me. Do you mean the sportsball-version where the players chase a prolate spheroid, or a rounded version of a truncated icosahedron?”

If they don’t understand that question, I attempt clarification: “You know, both those versions of sportsball are played on rectangles covered with grass . . . but the one with the prolate spheroid has two giant tuning forks at opposite sides end of the grassy rectangle, is usually played in the USA, and has a far higher rate of injuries, even fatal ones. The one that uses a truncated icosahedron doesn’t have tuning forks, is called ‘football’ by far more people than that American game, and isn’t nearly as dangerous. I think it’s at least a little more interesting than that other game people call ‘football,’ because of the Archimedean solid they chase around, since I like polyhedra. Which one are you discussing?”

If they tell me they’re talking about American football, I usually follow-up with a brief rant, for that sportsball-variant’s name confuses me. “Why do people call it that, anyway? I’ve seen it being play a few times — not for a full game, of course, but I can stand to watch it for a few minutes. That’s long enough to tell that the players only rarely use their feet to kick the prolate spheroid, and usually carry or throw it instead, using, of course, their hands. They usually use their feet just to run around chasing each other. Calling that version of sportsball by the term ‘football’ doesn’t make sense at all. In the game the rest of the world calls ‘football,’ the players kick the ball all the time, so I can understand why it has that name, but that prolate-spheroid version really should be called something else! Also, why are the games sometimes called ‘bowl games?’ They still play on a rectangle, and chase a prolate spheroid — there’s no actual bowl involved, is there?”

On occasion, they aren’t talking about any of these three varieties, though, but yet another form of sportsball. (Why are there so many?) 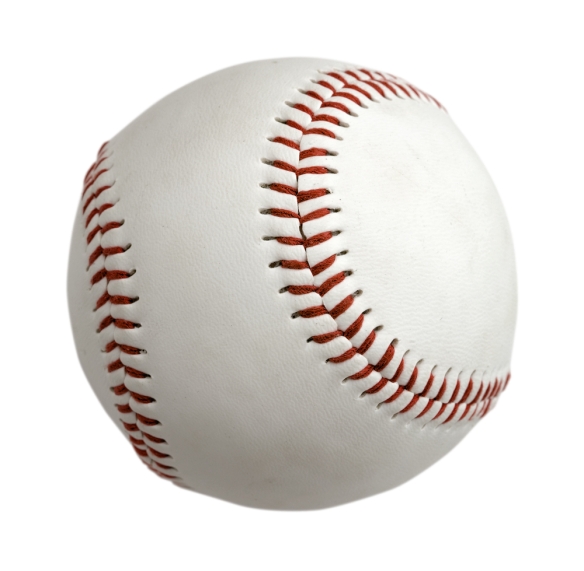 “Oh! You must mean the one played on a ninety-degree sector of a circle, with a square (confusingly called a ‘diamond,’ for some reason) in its interior, positioned such that one of its vertices is at the circle’s center. At that vertex, there’s a convex-but-still-irregular pentagon on the ground, while the other three vertices of the large, grass-covered square have much smaller squares on the ground, instead of a pentagon. The guy standing at the pentagon is always trying to hit a red-and-white sphere with a wooden or aluminum stick, but he usually misses. The guy who throws the sphere toward the region above that pentagon usually scratches himself, and spits — a lot. He must be important in some way, for he’s provided with a small hill to stand on, literally placing him above the rest of the players. Have I got it now?”

Sometimes, people try to get me to stop calling these strange activities “sportsball,” by bringing up hockey as an objection. “You can’t call all sports ‘sportsball!’ What about hockey? It doesn’t even have ball! It’s got a puck!”

I’m always ready for this objection, though. “You mean the one with the short black cylinder that slides across ice? That’s a sport? I thought it was just an excuse to have fights!”

Software credit:  I used Stella 4d to make this, and you can find this program at http://www.software3d.com/Stella.php. A free trial download is available.