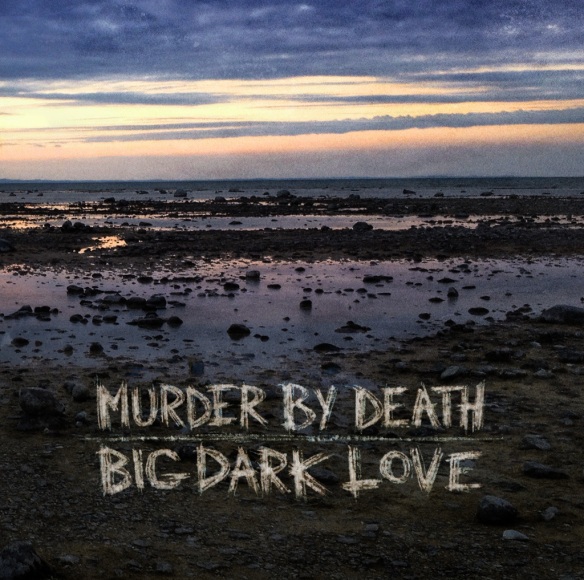 Murder By Death, one of my favorite bands, has a new album, Big Dark Love, coming out in February. It can be pre-ordered at https://www.bloodshotrecords.com/album/big-dark-love, and, of course, I already have my pre-order in. The band is also touring, and you can find out when they’ll be playing near you at their website, http://www.murderbydeath.com/tour-dates/.

So far, one song, “Strange Eyes,” has been released from Big Dark Love, and you can hear it right here: http://consequenceofsound.net/2014/12/murder-by-death-share-new-song-strange-eyes-listen/.

I’ve seen this band, live, six times. Their music is amazing, and can’t recommend it highly enough. I look forward to seeing them in concert again, soon.

Music: the first two tracks from the Murder By Death album Like the Excorcist, But More Breakdancing. Please visit their website, http://www.murderbydeath.com, to buy this band’s music and merchandise. While you’re there, I recommend checking their concert calendar, to see if they may be playing near you soon. Murder By Death concerts, which I’ve seen six times now, are not to be missed!

Visuals: rotating polyhedra, all with icosidodecahedral symmetry, generated using Stella 4d: Polyhedron Navigator, which you can try for yourself at http://www.software3d.com/Stella.php. The polyhedra shown are, in order of appearance:

Murder By Death is an awesome band from Bloomington, Indiana, and these pics are from the sixth of their concerts I’ve seen. As always, they were fantastic! 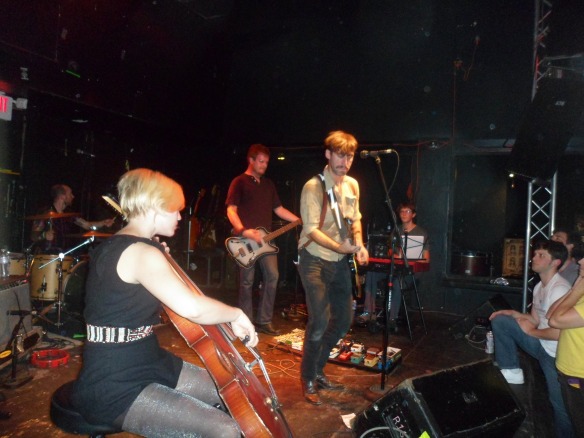 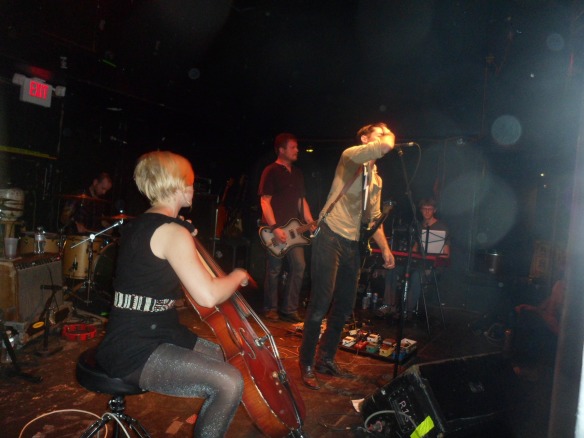 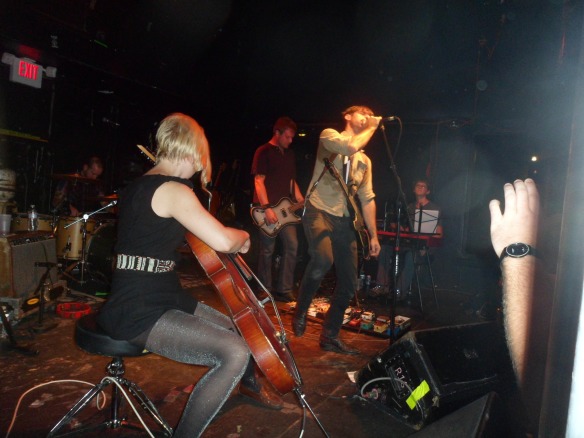 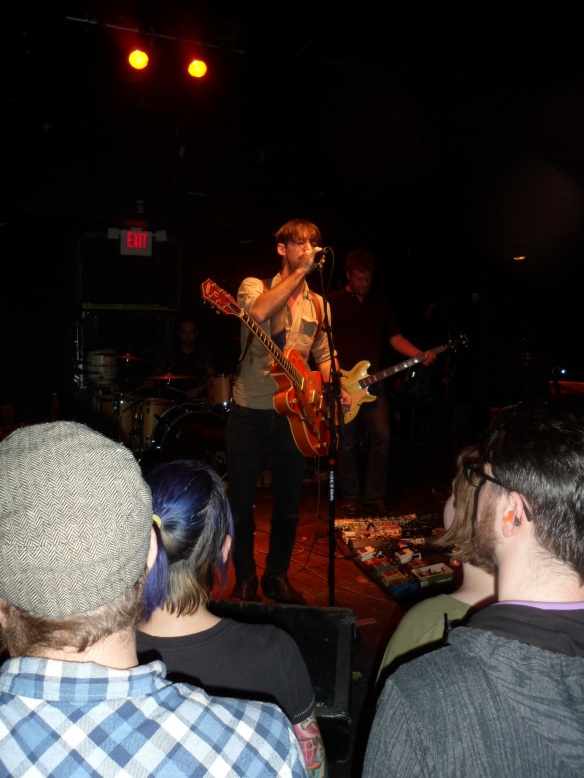 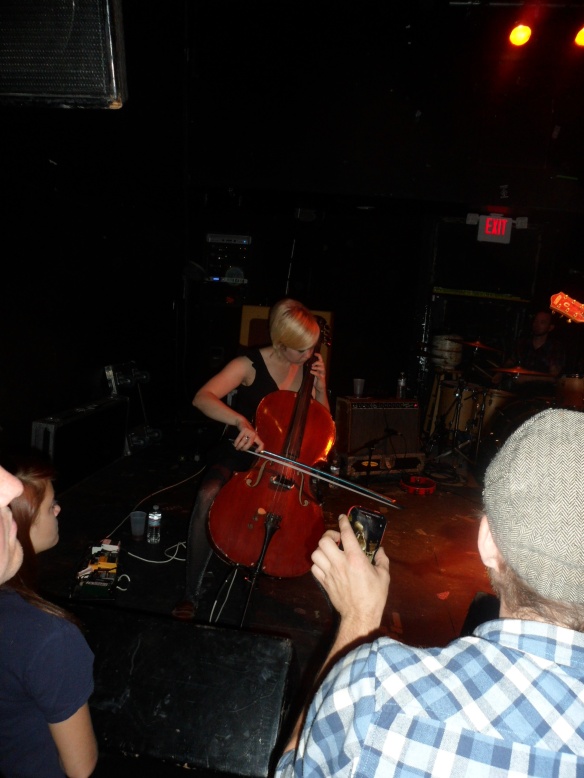 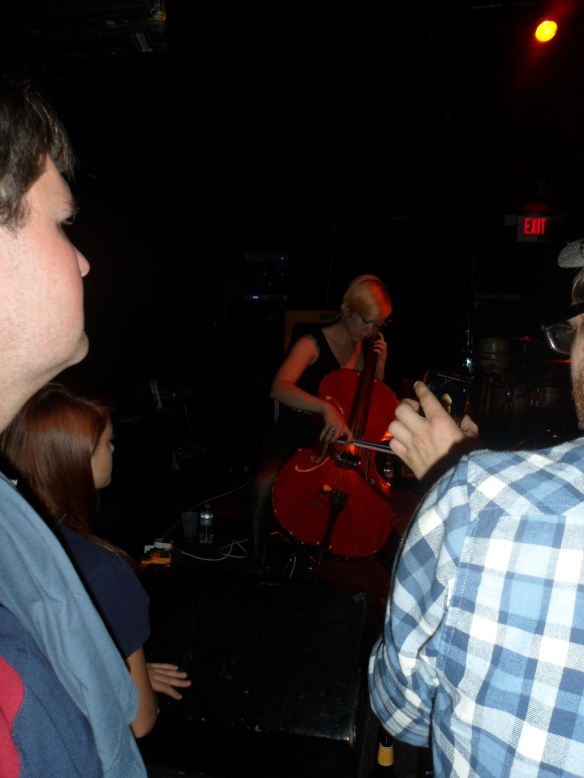 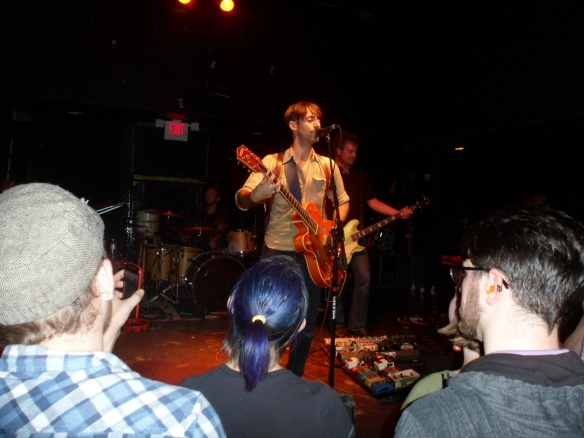 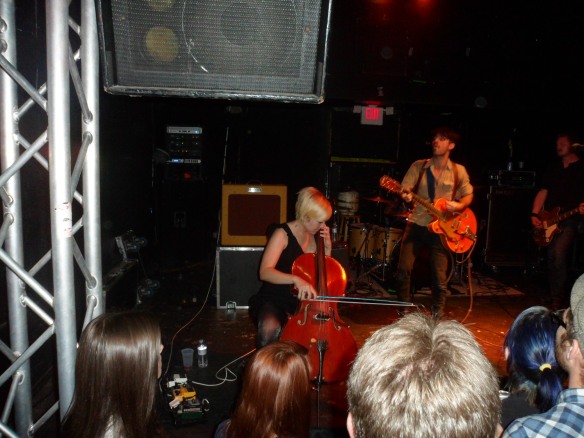 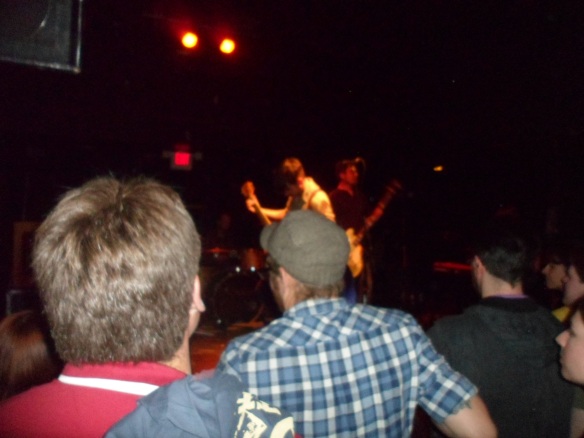 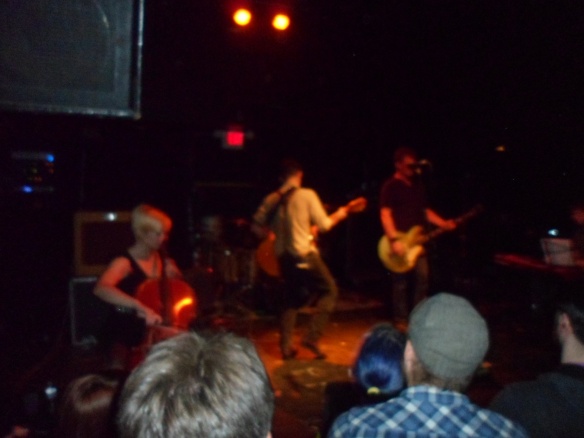 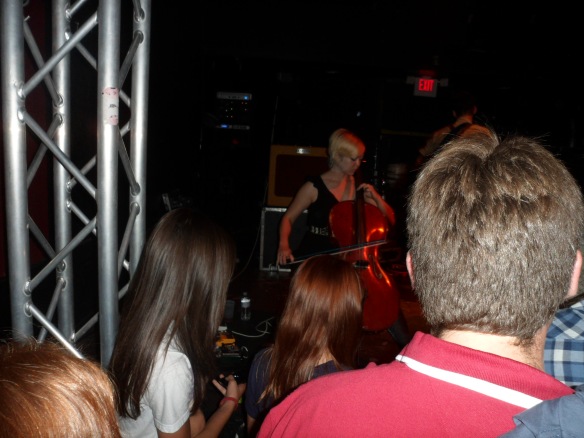 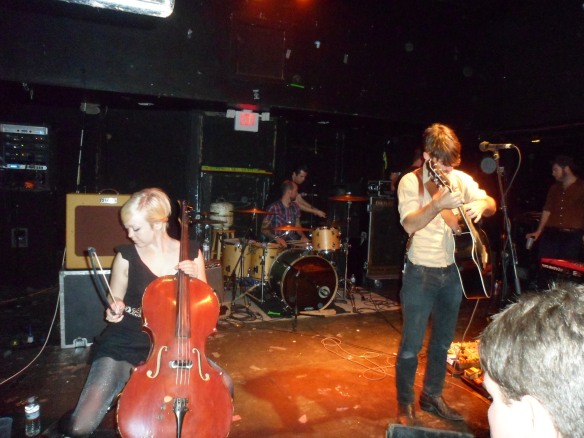 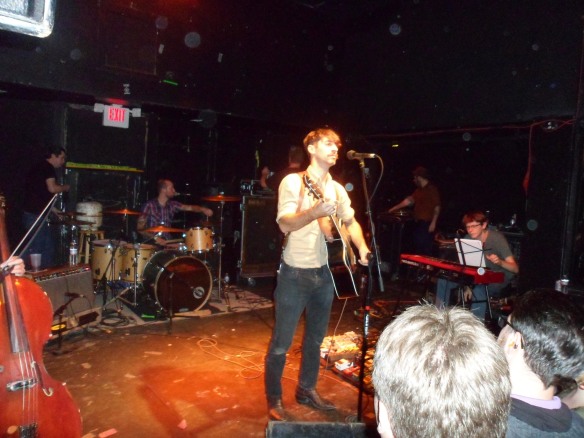 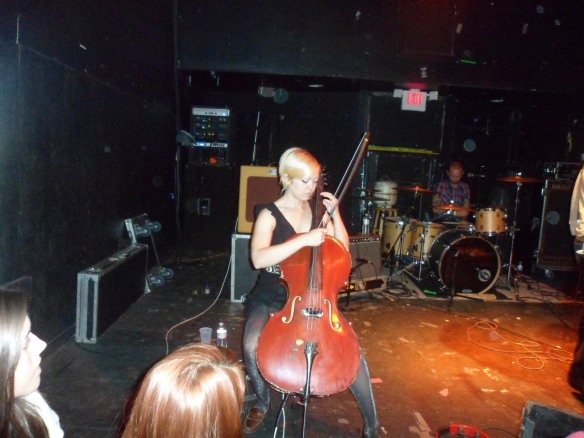 Last night I had a horrible sore throat and cough, and took medicine for that, in addition to my usual nighttime meds. I then went to sleep with music playing, as I often do: Murder By Death’s entire discography, on shuffle and repeat.

This turned out to be a potent combination. Being sick, heavy sleep wasn’t possible, but REM sleep was, and I dreamed I was at a fantastic Murder By Death concert. (There is no other kind.)

This is a band I’ve seen live five times in real life; we know each other, and we’ve drank together. MBD concerts are amazing, and this “dream concert” was no exception.

There were technical difficulties in this dream concert, though. Something went wrong with Adam Turla’s guitar in mid-concert — he’s the lead singer — and he asked the audience if anyone had a nail file, which, oddly, was the tool he needed to make a quick repair and keep playing.

Nobody had one. Many, but not all, of the audience began to leave. A few fans stayed, though, and I was one of them. The rest of the band kept playing, and Adam kept singing, while he, I, and the small number of fans left searched the entire concert venue for, of all things, a nail file.

Several songs later, I found one in a small toolbox, gave it to Adam, and then had lots of fun flying around above the stage while Adam fixed his guitar, the music continuing all the while. I then briefly woke up, still heard the music playing on my computer, and thought, “This is awesome!” — and promptly went back to sleep. However, I remembered I was dreaming, so I was, by definition, lucid dreaming, from that point forward. Best of all, the band played on.

Since I could fly, I flew out briefly to find the fans who were leaving, let them know the show was back on, and we all went quickly back inside. The last song played at the concert was the one in the video posted above, “I Came Around,” and so that’s the one I can remember best, now that I’m awake.

It was one of the best dreams I’ve ever had — but real-life Murder By Death concerts are even better. I’ll next see them live on September 24, when they play my hometown of Little Rock. When do they play your city? Just check http://www.murderbydeath.com/tour-dates/ to find out. It’s updated frequently.

Also, it never hurts to buy this band a round of drinks. They like whiskey. 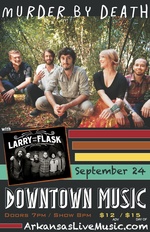 This is a cover of a Smashing Pumpkins song, performed by Murder By Death. The only thing I did was assemble the video, and create crude (but hopefully funny) visuals to go with the song.

I could type “making” music videos, but it isn’t my music. In one of these three examples, even the pictures were not created by me. So I’m assembling music videos — nothing more.

Here are three such efforts:

1. Murder By Death covering “We Only Come Out at Night,” a song by by The Smashing Pumpkins:  http://www.youtube.com/watch?v=P8L8pBeI548&feature=plcp

2. “Here Comes the Sun” by the Beatles:  http://www.youtube.com/watch?v=NXY3eC15U_Q&feature=plcp

3. Three different versions of “Feeling Yourself Disintegrate,” by The Flaming Lips, back-to-back:  http://www.youtube.com/watch?v=QJ7lQ-wRkqQ&feature=plcp

I was taught to use Windows Movie Maker in a teacher-training class. It’s probably the most beneficial such training I’ve ever received, for I’m actually using it for something that helps me feel better, when I’m anxious or depressed.

Am I implying that most (but not all) teacher-training sessions are utterly worthless? Why, of course I am!