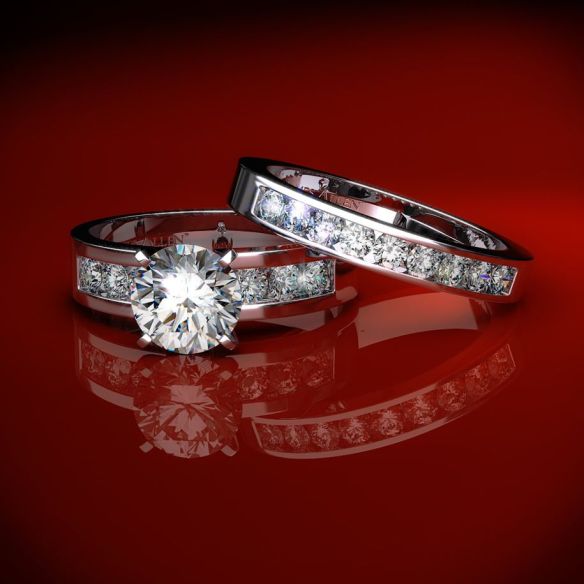 The government is now deeply involved in the process of people getting into and out of marriages, but this was not always so. Marriage is simply an agreement — a contact — between at least two people. Or a person and a toaster, perhaps, for that doesn’t really hurt any of us, now, does it?

Churches do lots of weddings, and they’re used to this role. They can keep doing it the same way they have been, except for parts which involve government. Churches could issue marriage licenses; we don’t need the state doing it.

Now, of course, people shouldn’t be required to be religious, or pretend to be, to get married. Any organization or individual could issue marriage licenses. For that matter, we could simply have official recognition of people’s relationship statuses on Facebook.

It used to be really simple. There’s no good reason for it to have become so complicated. Let’s fix that, with separation of marriage and the state.

Now, at the same time, we will need to change certain other things. Right now, the state encourages people to marry, with varying tax rates for married and single people. I contend that this is not a proper role for the state. There should be no reward for marrying, nor should there be any kind of penalty. They’re our marriages, not the government’s. Government should simply have stayed out of such matters, and should get out of them now.