So I’m looking at Facebook, and all of a sudden Hexagon the Kitten is on the keyboard. Zap! Screenshot captured at feline speed — before I could grab the little rogue. 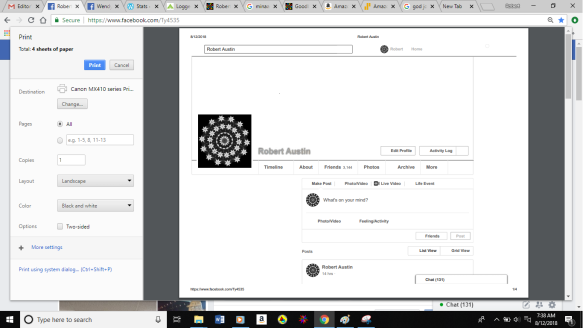 This is the first of four pages of information which Hexagon attempted to print this morning — a screenshot of the top of my Facebook timeline. She tricked me into losing the other three pages, which were simply more records of recent activity on Facebook.

She was also, as the image above shows, trying to print in black and white, which seemed interesting. I looked it up, and cats have far more rods than cones, compared to humans, so I guess Hexagon doesn’t see color as that important.

She also typed the following into the keyboard:

What is Hexagon’s goal with all of this computer activity? If I ever figure it out, I’ll post my findings here. 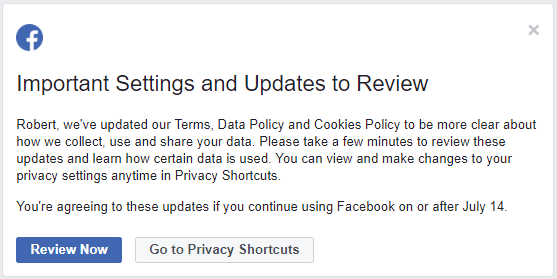 So, did anyone out there actually read this? If so, how is the plot, and the character development?

I don’t like to use terms I did not make up myself for things as important as questions such as these, and so I don’t. Attempted Orthoism rests on a foundation of skepticism, which is a metaphorical lens I try to apply to everything. Skepticism is, of course, essential for anyone who works in science and/or science education, and I am a science teacher. This is why science plays a role in both definitions above.

Does this happen to everyone on Facebook, or is it just me? I believe this person had been my “friend” for less than ten minutes.

In September, I noticed that friends of mine started suddenly having superheroes appear as their Facebook profile-pictures. After learning that this was being done to support the efforts to find cures for pediatric cancer, I decided to join them. However, I also have adult friends and relatives who are battling cancer, so I cannot limit this to only pediatric cancer. I’m also not changing my profile picture back, just because it is no longer September. Of course, I chose my favorite comic book character. This is what I now “look” like, on Facebook: 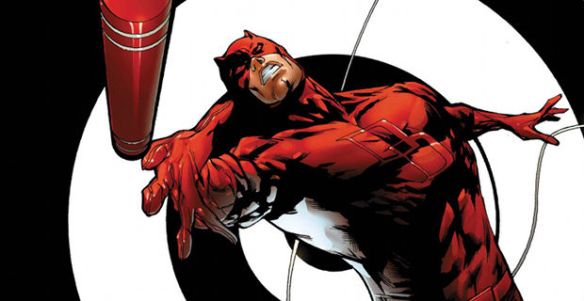 Other animated characters I have seen, as profile pictures of friends of mine who are also participating in this effort, include (in alphabetical order) Batman, Cyclops, She-Hulk, Snoopy, Stan Marsh (of South Park), Susan Storm (the Invisible Woman), and the new, female Thor, as well as others. 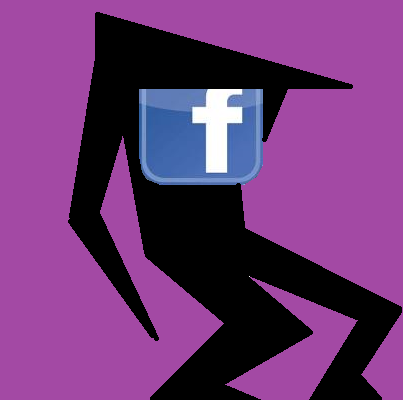 Today, a guy claiming to be named Ronnie Crider friend-requested me on Facebook. It wasn’t long after I accepted the friend-request before I got a private message from him, at which time I found out that, according to his profile and his messages to me, he’s a “Facebook Agent.”

It seems this supposed F.A. needed certain personal information from me, so that he could get my “$200,000 thousand United State dollars” prize to me, at which point the conversation got bogged down, since I wanted clarification whether he wanted to give me two hundred thousand thousand (which is two hundred million, and is what he typed), or just a “mere two hundred thousand,” as I called it, it only being 0.1% of the originally stated figure. The amount he was pretending to offer sounded paltry, when compared to the much higher figure he actually, but accidentally, pretended to offer!

After getting giving him sufficient “rope,” which he used, as predicted, for the usual purpose in such situations, I reported him to Facebook — for impersonating Facebook. I thought T.R. Facebook (“The Real Facebook”) would have a serious problem with F.S. Facebook (“Fake Scammy Facebook”) doing their fake scammy things. This seems reasonable, does it not?

However, I just got a message, in response to my report, from T.R. Facebook, and they aren’t closing F.S. Facebook’s account. Apparently, T.R. Facebook is just fine, for reasons I do not understand, with people pretending to be “Facebook Agents,” but I still wouldn’t recommend it. To anyone. That’s no way to live one’s life.

I have this guy blocked now, but I did notice we had a bunch a mutual friends on T.R. Facebook, so those who know me on T.R. Facebook, in particular, are advised to watch out for F.S. Facebook, who uses the name mentioned above, and a profile-picture of a white guy in a suit, approximate age 50. I’m including the actual name he used because he (or she) probably stole it from some guy whose real name is Ronnie Crider, and perhaps that identity-theft victim will find out he is being impersonated because of this blog-post. The odds are small, but it is possible. Perhaps, if the actual Ronnie Crider reports F.S. Facebook for impersonating him, then T.R. Facebook will close his account. Maybe.

Now, of course, “watching out” for Agent F.S. Facebook, as I advised above, doesn’t mean you can’t have a little fun at his expense. If you would find it an entertaining diversion, and want to toy with him over his terrible math and writing when/if he contacts you, as I did, I suppose that’s what he deserves, for trying to scam people.

Recently, a reader of this blog contacted me about a polyhedron he wished to model. His name is Dave Smith, and he had already done much of the work involved, but needed help finishing off his project. Here’s the picture he e-mailed me.

The visible faces are regular pentagons — four of them. The invisible faces are isosceles trapezoids, in two “bowtie” pairs which share their shortest edges with those of their reflections. I e-mailed Smith, and told him the truth: I didn’t have a clue how to make this in Stella 4d, the program I use to make the rotating polyhedra on this blog (including the one below). I also told him I wasn’t giving up — merely enlisting help with his puzzle.

And, with that, I went to Facebook, posting the image above, along with an explanation, and request for help finishing it. This may not be what most people think of when they consider Facebook, but I have deliberately sought out experts there in many fields, including geometry, to make the social-networking site useful in unusual ways, such as getting help with geometrical puzzles I can’t solve alone. Three geometricians with skills which exceed mine (Wendy Krieger, Tom Ruen, and Robert Webb, who wrote Stella 4d) began discussing the figure. One of them, Tom Ruen, sent me .stel files (That’s what Stella 4d uses) for multiple figures, getting closer each time. With the last such virtual model Tom sent me, I was able to “tweak” it to get the pentagons regular.

This eight-faced figure has two edge lengths, the shorter appearing only twice, as the shared, shorter base within each “bowtie” pair of isosceles trapezoids — and these two edge lengths are in the golden ratio. A type of octahedron, it also has an interesting form of symmetry — it reminds me of pyritohedral symmetry, but is not; the features seen in pyritohedral symmetry in relation to the x-, y-, and z-axes of coordinate space only show up here in relation to two of these three axes. This symmetry-form is called dihedral symmetry.

And it only took five people to figure all of this out! 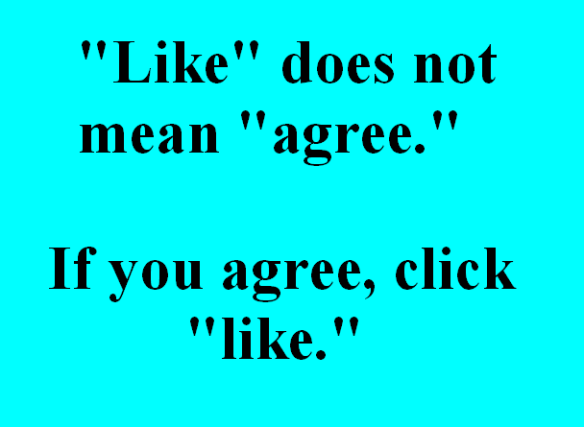 Once our new kitten came home today, I asked my Facebook-friends for suggestions for a name. That particular, very simple status message (“Name suggestions for a black kitten, please?”) now has well over fifty comments. In alphabetical order, here are most of the names which have been mentioned, so far, in that lengthy conversation. The kitten, by the way, is male.

We went with “Jynx,” with “Jynxy” as a nickname. Considering what happened, just a little later (see the post right before this one), that name turned out to be quite appropriate.