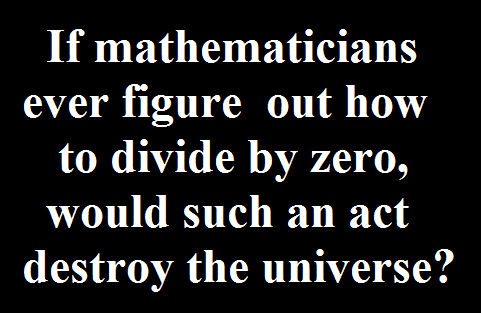 No cause for alarm here; it’s not going to happen. I promise. Now, please, stop worrying about this, if you can. I’m not trying to scare anyone.

If not worrying about this proves to be difficult, simply consult a mathematician. 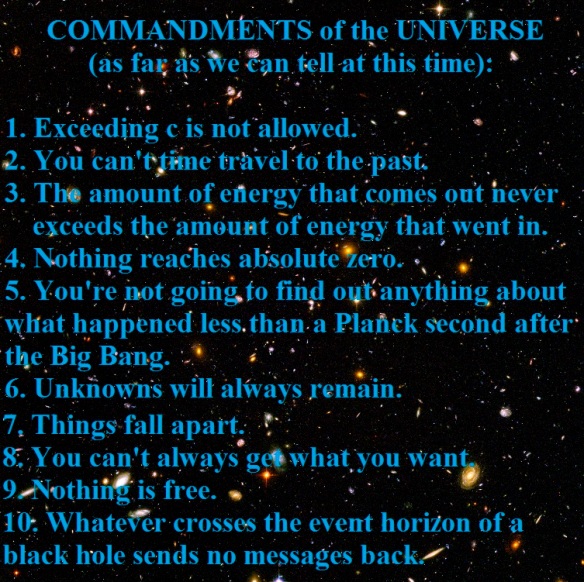 Because there’s nothing wrong with mixing a little Rolling Stones with your physics, that’s why. 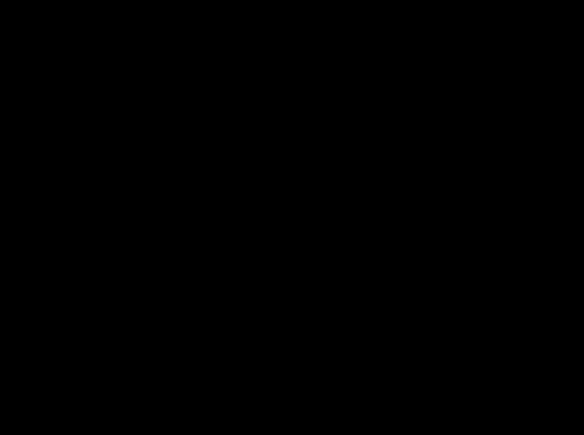 This image shows exactly what most of the universe will look like — on a 1:1 scale, or many other scales — as soon as the long Black Hole Era has begun, so this is the view, sometime after 1040 years have passed since the Big Bang. This is such a long time that it means essentially the same thing as “1040 years from now,” the mere ~1010 years between the beginning of time, and now, fading into insignificance by comparison, not even close to a visible slice of a city-wide pie chart.

This isn’t just after the last star has stopped burning, but also after the last stellar remnant (such as white dwarfs and neutron stars), other than black holes, is gone, which takes many orders of magnitude more time. What is left, in the dark, by this point? A few photons (mostly radio waves), as well as some electrons and positrons — and lots — lots — of neutrinos and antineutrinos. There are also absurd numbers of black holes; their mass dominates the mass of the universe during this time, but slowly diminishes via Hawking radiation, with this decay happening glacially for large black holes, and rapidly for small ones, culminating in a micro-black-hole’s final explosion. Will there be any baryonic matter at all? The unanswered question of the long-term stability of the proton creates uncertainty here, but there will, at minimum, be at least be some protons and neutrons generated, each time a micro-black-hole explodes itself away.

Things stay like this until the last black hole in the cosmos finally evaporates away, perhaps a googol years from now. That isn’t the end of time, but it does make things less interesting, subtracting black holes, and their Hawking radiation, from the mix. It’s still dark, but now even the last of the flashes from a tiny, evaporating black hole has stopped interrupting the darkness, so then, after that . . . nothing does. The universe continues to expand, forever, but the bigger it becomes, the less likely anything complex, and therefore interesting, could possibly have survived the eons intact.

For more on the late stages of the universe, please visit this Wikipedea article, upon which some of the above draws, and the sources cited there. 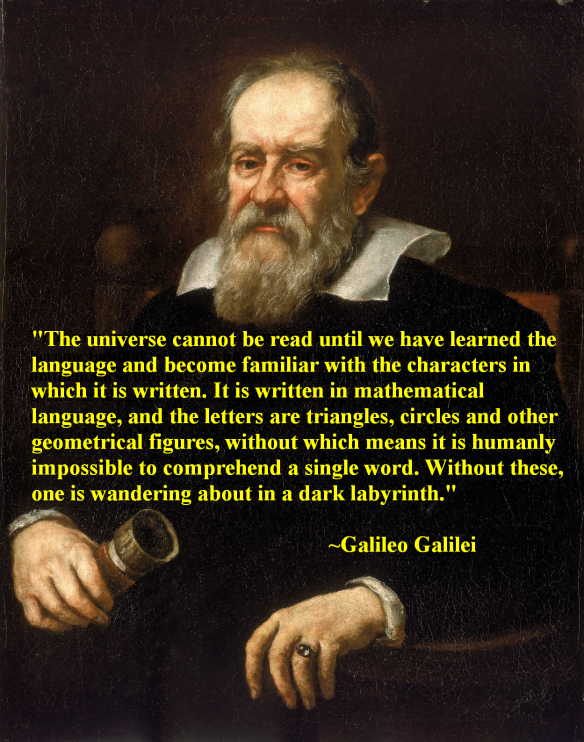 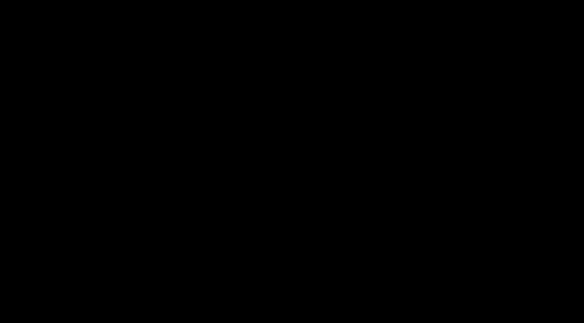