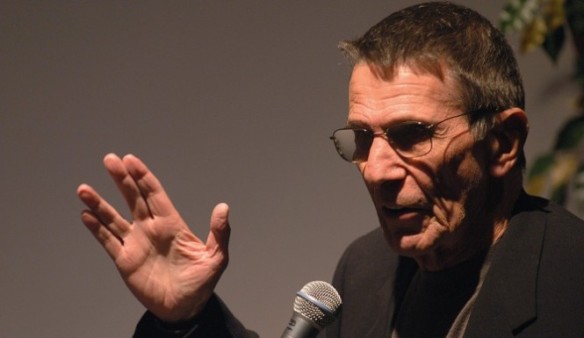 I’ve been trying to determine the appropriate phaser setting for dealing with these people, and have decided to go with “heavy stun.”

Heavy stun is kinder than the WBC adults deserve, but some of those WBC people are infants and children, and they have a chance of throwing off their brainwashing as they grow up. I would not deny them that chance.

[Photo credit: This website is where I found this image. It’s a story about the WBC announcing their intent to protest Leonard Nimoy’s funeral.]